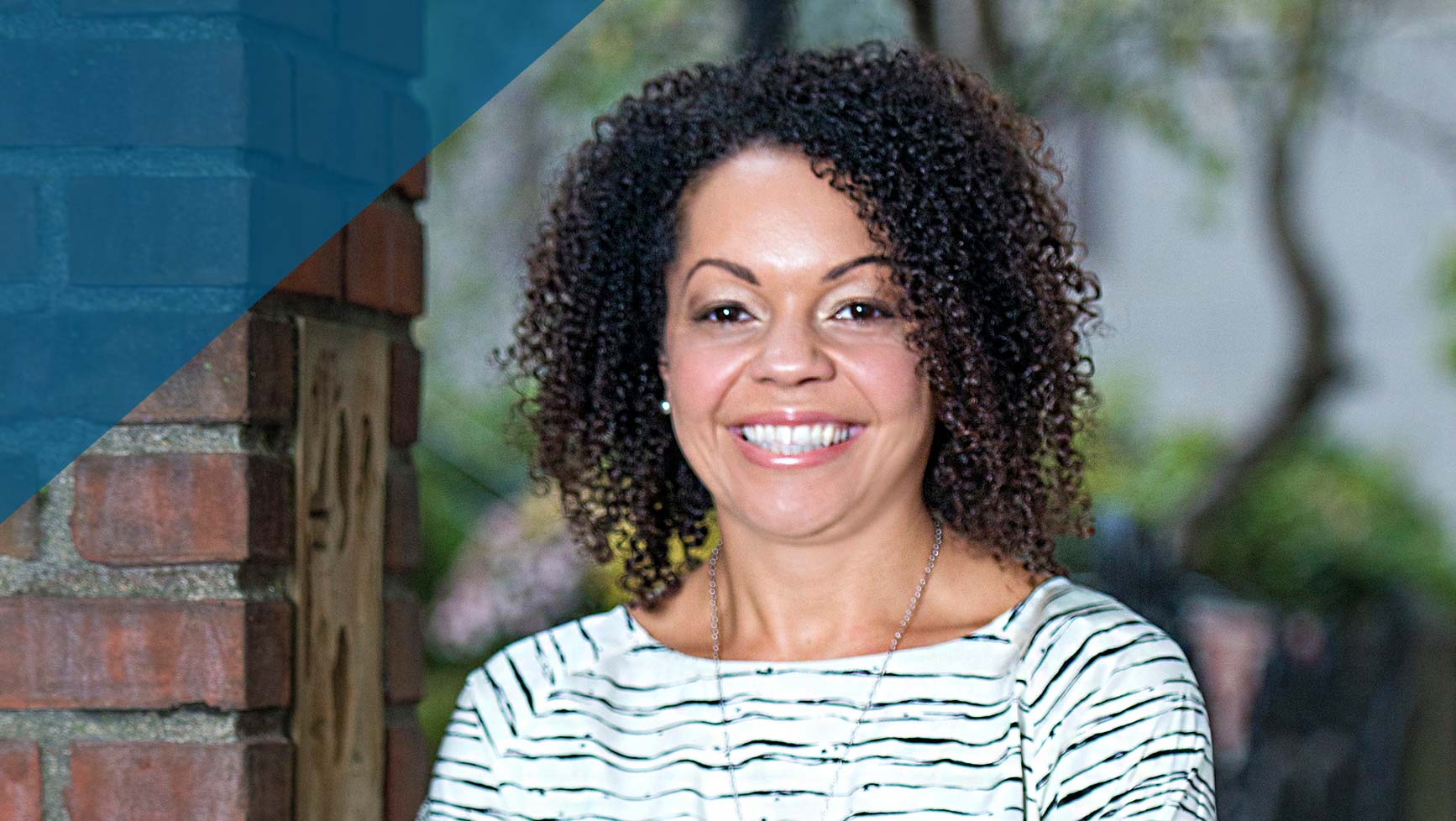 Elizabeth has worked at UNIGLOBE Travel Designers since 2006 and has been president since 2012.

A graduate of The Wellington School, Elizabeth went on to attend Spelman College, where she graduated with Honors in May 2000. After graduating from Spelman, Elizabeth launched a career in retail and worked at the Gap Inc., in its retail management training program in San Francisco. In 2002, she moved to Miami, Fla., where she worked as an associate production manager for the Gap International Sourcing Office and managed the garment manufacturing of Gap Women’s Denim. From there, she moved to New Jersey in 2005, where she continued her career in retail as a production manager with Bono’s clothing line Edun, which is headquartered in New York City.

She returned to Columbus, where she joined her mother at UNIGLOBE Travel Designers. In 2012, she became president of the company. Her experiences in retail — and the travel that those roles required — allowed Elizabeth to gain extensive experience traveling throughout the United States, Mexico and South America, as well as to Tunisia, India, Portugal and Peru. Her first-hand experience as a corporate traveler has given her a unique traveler’s perspective, one that she puts to use in working with corporate clients at UNIGLOBE Travel Designers. Elizabeth’s efforts to bring in new accounts has helped the company nearly double its revenue in two years.

Elizabeth was named a Visionary finalist by the National Association of Women Business Owners and was selected as one of the 12 “Women “WELDing the Way” by the Women for Economic and Leadership Development for their 2012 calendar. In addition, she also was named as a member of Columbus Business First’s prestigious class of 2016 Forty Under 40 winners. Elizabeth and UNIGLOBE Travel Designers also won the 2016 SBA Minority Small Business of the Year award from the U.S. Small Business Administration-Columbus District office.

Elizabeth received the Progressive Entrepreneur Award in the inaugural Smart Women awards sponsored by Smart Business Columbus magazine. Elizabeth also was named as a winner of the Smart 50 Award by Smart Business Columbus magazine, which included her in a list of the 50 smartest executives in central Ohio. The Conway Center for Family Business in 2015 also awarded Elizabeth and UNIGLOBE Travel Designers the Family Business Reinvention Award for the successful transition of ownership from Elsie Blount to her daughter, Elizabeth.

Elizabeth’s favorite vacation destination: Relaxing by the Cain pool at The Cove at the Atlantis Resort on Paradise Island, Bahamas.

Elizabeth was named a winner of the
2014 Frederick J. Yates Memorial
Scholarship Minority Business Award. As a result of the award, Elizabeth received a scholarship to the Tuck Executive Education minority business program at Dartmouth College in Hanover, N.H. In April 2014, Mayor Coleman also appointed Elizabeth to the Jobs, Expansion and Transportation Task Force (JET) at Columbus Regional Airport Authority. The task force is working to redefine Port Columbus as an economic hub and the center of transportation in the region. In 2014, the Columbus Chamber of Commerce also named Elizabeth and UNIGLOBE Travel Designers as a finalist for the Small Business Award of Excellence.

Elizabeth received a Bachelor of Arts degree in psychology from Spelman College, in Atlanta, Ga. Born and raised in Bexley, she lives in Columbus in the Arena District.