Best Vacations To Relive The Magic Of Harry Potter

If you are Harry Potter-obsessed like me, you also want to be immersed in their magical world as much as possible. There are so many places you can visit that will satisfy your inner wizard! Here are some of the best destinations for re-living the magic of the books and films:

Adventure to Orlando, Florida for these spectacular attraction parks. There are two amazing Harry Potter World Parks, can you believe it? These parks are connected by the Hogwarts Express train, and it is about a 5-minute ride to and from both parks. This experience was like no other, riding a train, and having the trolley come by with treats, or watching out for the Dementors.

The two Wizarding Worlds are called Hogsmeade and Diagon Alley. Both incredible, but quite different, so please don’t miss either one. You could spend a whole day in both parks, and still want more. Inside each of the worlds there are wizarding shops, specialty food places, including the famous Butterbeer drinks, and amazing rides to explore. If you really want to master the experience, we’ve mentioned some tips and tricks before.

If you find yourself in the Los Angeles area, don’t miss Universal Hollywood. It may pale in comparison to Universal Orlando since they only offer Hogsmeade World, but it’s still worth a detour. While smaller, Universal Studios Hollywood has one up on Florida by offering the studio tour. Since the park is located on an active studio, you may even witness current projects being filmed!  It’s a great way to mix in a little magic on a west coast adventure.

Flying over the Atlantic Ocean, you will come to the home of Harry Potter: the UK! There are thousands of things that can be referenced for Harry Potter here, but take advantage of the walking tours. There are several you can join, each of which are between 2-3 hours, and are really fun and interactive. They take you around where a lot of the movie scenes were shot, including what inspired JK Rowlings’ “Diagon Alley and Leaky Cauldron”, aka Leadenhall Market. I would advise purchasing an oyster card before the tour so it will be easier to hop on the Tube to go from place to place. The tour will also take you to the Millennium Bridge, which is the movie site of the Death Eater attack.  If you are a Theatre lover as well, Harry Potter and the Cursed Child is still playing on London’s West End.

After exploring London till your hearts content, take a train from King’s Cross station to Alnwick. Before you board the train make sure you visit the 9 ¾ Platform for the notorious photo op. There is also a 9 ¾ Harry Potter store to check out and perhaps pick up a nice Hogwarts scarf before heading north. Since It is a 4 to 5-hour train ride so I would upgrade and sit in first class so you can enjoy the beautiful scenery through England’s countryside with extra comfort. Alnwick is a very small town in Northumberland England and is best known for Alnwick Castle. As one of the main sites for the first two Harry Potter films, it is truly a magical place to experience - they even offer Broomstick training! For the muggles in your party, they have lovely gardens, and a cool Treetop restaurant onsite.

Edinburgh, is an amazing historical place to visit, without even mentioning Harry. J.K. Rowling started writing the award-winning books here in a restaurant called Elephant House. This place is not to be missed, with over 600 elephants’ collectibles throughout the restaurant and a relaxed, friendly, environment. Not too far from the Elephant House is Greyfriar’s Kirkyard, an ancient churchyard, where JK Rowling loved to walk around to get ideas for her characters. Look closely and you might find Tom Riddle (Riddell) or an ancestor of Professor McGonagall buried there. The Edinburgh Castle is a must-see, with so much history and architecture surrounding its walls.  Anyone who read the Harry Potter novels, or any books for that matter, would appreciate visiting The Writers Museum. It is a really interesting looking building, and reminds me little of the Weasley’s house. Check out their exhibit about J.K. Rowling and Harry Potter, too!

Harry Potter continues to inspire so many people that fell in love with the novels and movies. It’s amazing that we can travel and re-live the magic! UNIGLOBE Travel Designers is currently offering a special departure of an English Knights and Wizards Tour in May 2020. Or I would love to help you customize your own Harry Potter inspired trip and bring these adventures to life!

Written by Allison Bryant
Allison is a Leisure Travel Consultant at UNIGLOBE Travel Designers who has a love for all things Harry Potter. She has a passion for travel and loves learning about new places. She keeps busy being married with three children and a rambunctious lab. 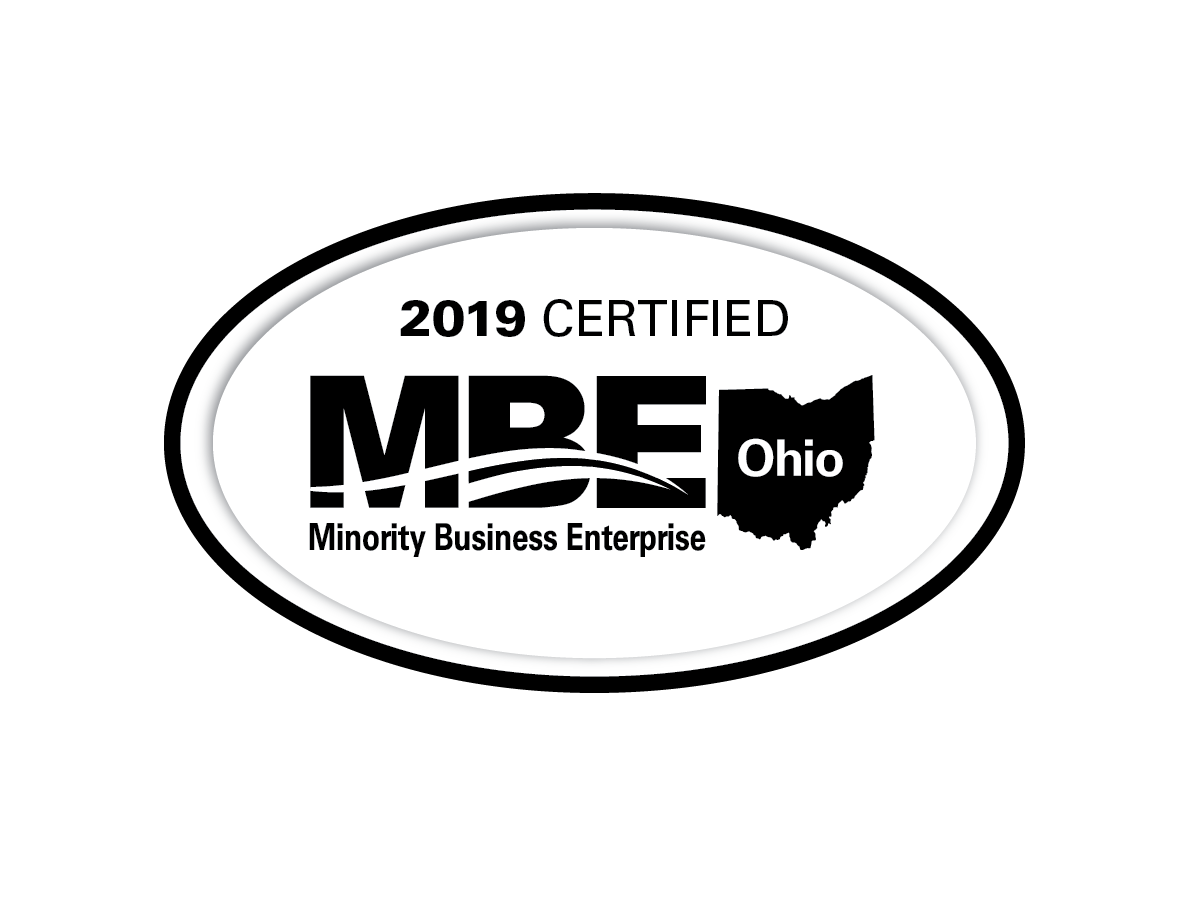