Whether you’re out of town or just out on the town, chances are you’ve faced the ‘taxi vs. Uber vs. Lyft’ conundrum.  What are the real differences? Which one’s cheaper? And which one’s better? Well, like so many things in life, it depends.

The Quality of Drivers

Background checks will greatly vary by city and company, but generally the screening process of taxi drivers is the toughest of the three big options. Plus, you’re also more likely to get more of a local expert with traditional cab drivers instead of someone solely reliant on GPS. In London, cabbies have to pass a rigorous test ominously named The Knowledge, which takes an average to two to four years to fully prepare for. 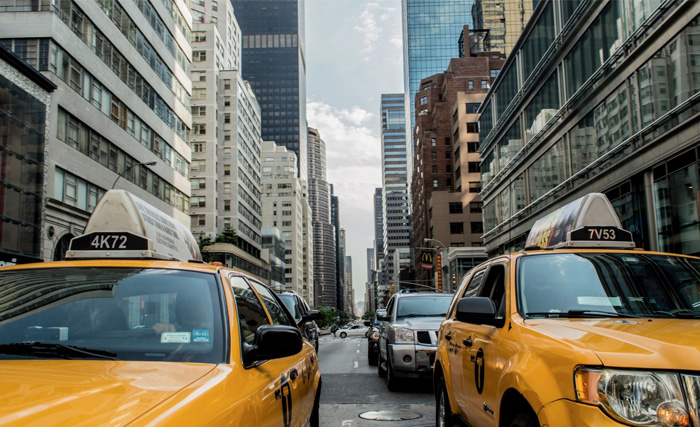 Cabs used to rule the streets, but they’ve got some steep competition today

But no one can stay on top forever, so ride sharing startups like Uber and Lyft have greatly disrupted the long-held dominance of the taxi in cities across the globe. Both require the same general background checks (decent, but not exhaustive) and have similar requirements for employment, though Lyft goes the extra mile with their ‘mentorship’ program to ensure that their drivers have the personality to better interact with passengers.

Not surprisingly, there is a healthy overlap of drivers either driving for both Uber and Lyft, or switching as each company has gotten in the business of poaching the best with hefty incentive bonuses.

Cost-savings is what initially gave ride shares the edge over taxis, but it’s not all so cut and dry.

Uber and Lyft are pretty competitively priced, and are likely to become even more so as their bid for ride sharing supremacy rages on. In general both services handedly beat the traditional cab when it comes to costs, especially on longer rides because their per-mile and ‘traffic’ rates are a lot lower.

However, the big caveat comes in the form of dreaded surge pricing, or ‘prime time’ as Lyft calls it. That’s when rush hour and big events can cause an often dramatic spike in ride costs based on increased demand. Uber especially has come under fire in the past as the charges were closer to gouging than just increasing reasonably for demand. Luckily for the rider, you can now view the estimated surge price increase before you hop in the car using fare estimator apps. 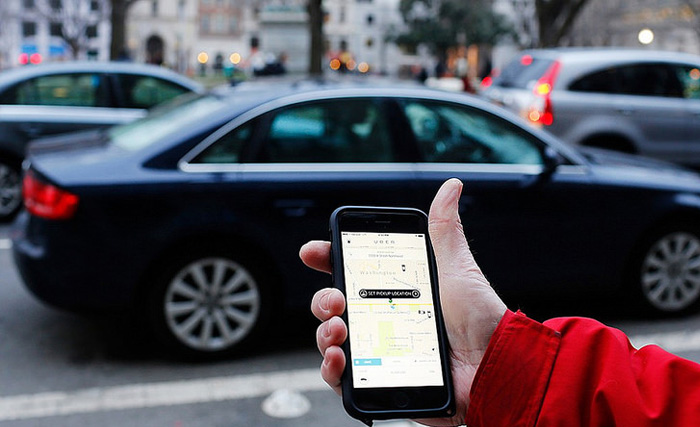 Because of these policies, taxis often end up winning out in cost for shorter rides during busy times, even with tipping, which Uber doesn’t allow and isn’t “required” by Lyft.

There are few things that people like more than being able to order, track, and pay for their ride on their phones. Even though cab companies have begun to compete by developing similar app technology like iHail or Curb, it doesn’t quite have the same ease of use yet and it certainly isn’t universally used or as reliable.

Taxis currently win in the ‘being available everywhere’ category, though Uber is nipping at their heels by currently operating in nearly 500 cities worldwide (spread across 76 countries and 6 continents). Not to be outdone, the young Lyft has essentially quadrupled their coverage in the past two years, now operating in almost 250 cities in 7 countries. 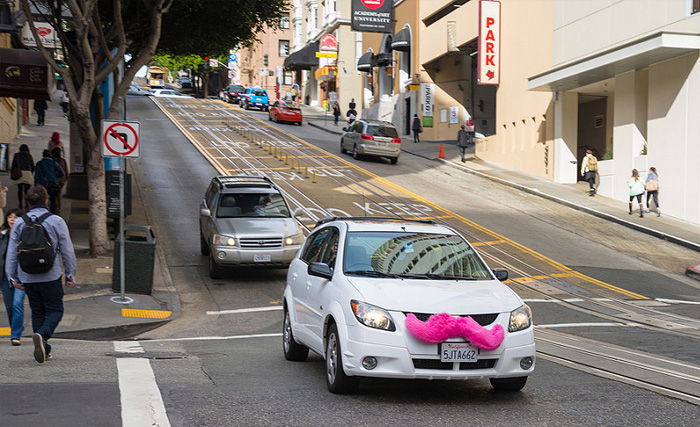 Lyft-Climbing toward the top one magenta mustache at a time
9Photo credit: urbanists via Visualhunt / CC BY)

When it comes to variety of options, Uber is currently at the top of the pack, though Lyft is rapidly picking up speed. Both offer their classic lower price options, larger vehicles for bigger groups (Plus), carpool options that save even more money (Uberpool and Lyft Line), and Uber’s edge of offering higher-end vehicles with UberLUX and UberBLACK is now being met with Lyft’s new Lyft Premier.

One very large cost incentive comes in the form of managing business travel expenses. Uber has ‘Uber for Business’ to compete with the similar ‘Lyft for Work’ which lets travel managers arrange policies to control costs by avoiding being charged for unauthorized rides. The travel managers can use this tool for employees on business trips, those needing rides home after late nights at the office, or arranging professional-feeling rides for clients.

A downside to ride shares is that you have to sign a liability contract, so you’ll have less legal recourse than if things went wrong in a cab ride. The ratings systems for Lyft and Uber also mean that if you’re a truly unpleasant passenger then you won’t be allowed to ride anymore. So try to be on your best behavior. That said, for customer service Lyft currently has an edge with a 24/7 hotline and speedier email support than Uber.

This competition, while aggressive between the companies, is really doing wonders when it comes to offering more and more competitively priced options for the consumer. So in this case, we’re the winners.

There is no overall champion to this debate. The main differences truly come down to personality. Uber is more of a classic chauffer service, Lyft aims to feel fun like a friend is giving you a ride with their now iconic magenta mustaches and fist bump greetings, and cabs are no-muss, no-fuss. The option to keep on speed dial (or app-ready) is dependent on your travel habits and when you utilize these services.

So what’s the best option for you?

For more information on arranging even the most intricate student travel, contact our travel experts at 614-237-4488 or admin@uniglobetd.com and get started planning your trip today.