Step foot into one of Iceland’s many volcanic fields, black sand beaches, or glaciers tucked away in picturesque mountain ranges and you’ll very quickly understand why this island nation has skyrocketed from tourism obscurity to one of the top travel spots in the world. The geographic beauty of the country has led to a more than tripling of tourism (and a six-fold increase just from Americans alone), in the past five years by those who long to spend their time in one of the last unspoiled places on earth.

Iceland’s population is a scant 332,000, leaving 80% of the country uninhabited and virtually untouched. Between the unique and wide-ranging geography and the fact that the country was voted the friendliest to visit in the world, Iceland is an adventurer’s dream. 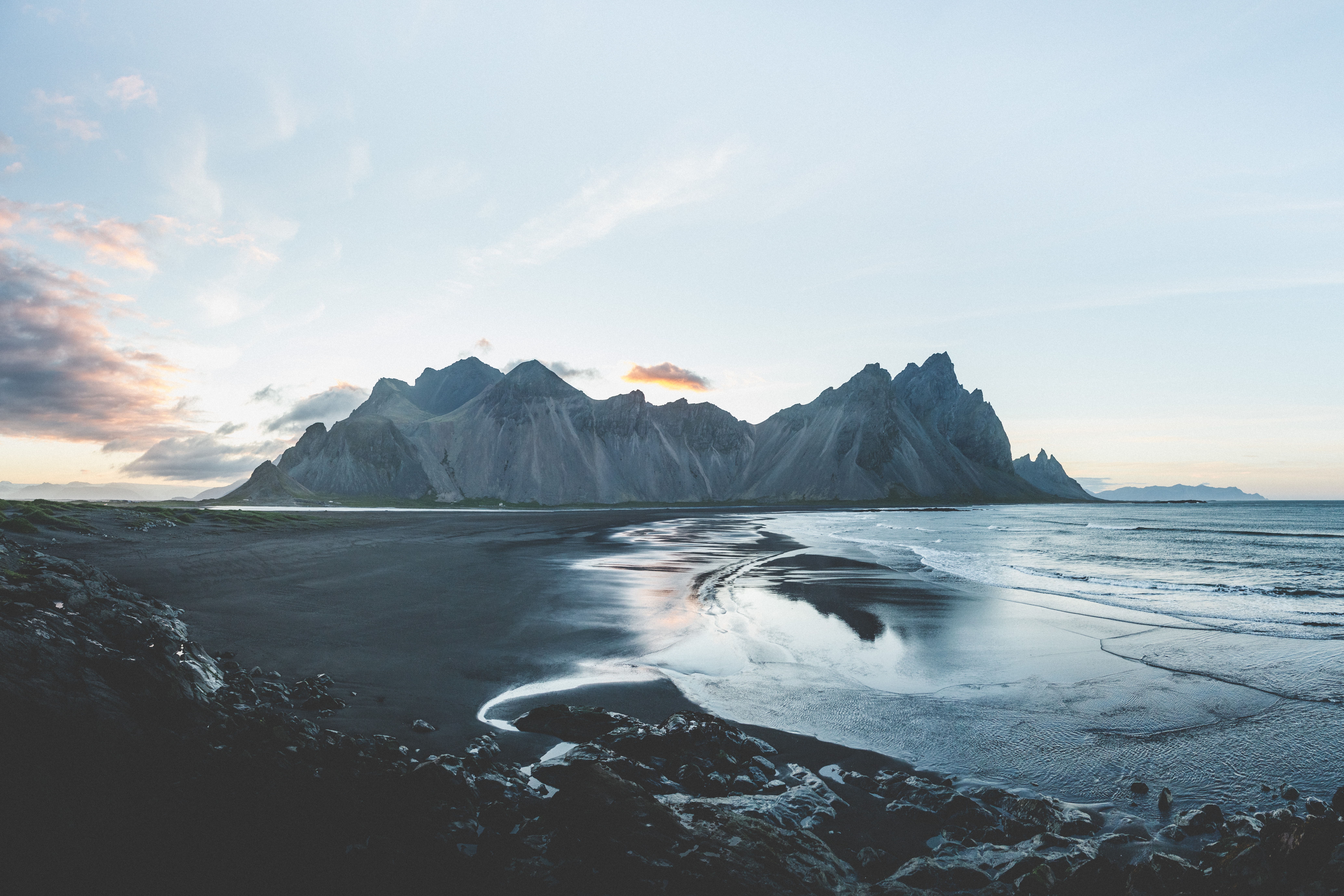 In the capital city of Reykjavik be sure to check out the impressive architecture of Hallgrímskirkja, Iceland’s largest church and one if it’s most recognizable landmarks. From the 240 foot high church tower you can get the best panoramic view of the city.

Reykjavik is also well-known for its exuberant nightlife, so be sure to cut loose at least one night before heading out into nature. From the city join in on a Golden Circle tour which will loop you through a national park, geysers, waterfalls, volcanic craters, and quaint towns with charming shops and lovely cathedrals. 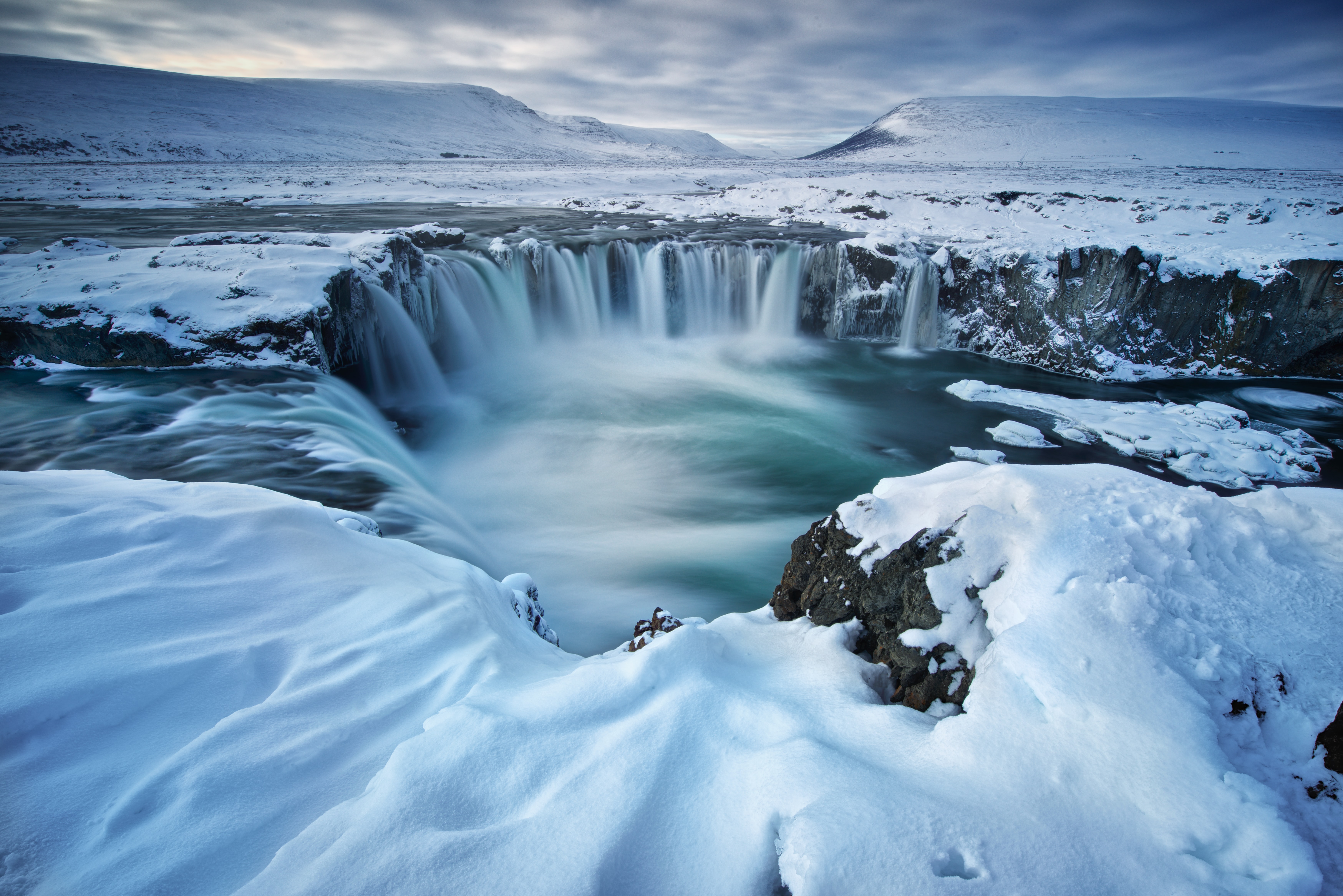 You can’t go wrong with whale watching, riding horses through the absolutely magnificent and otherworldly Landmannalaugar Mountains, visiting active volcano Helka or the stunning Gullfoss waterfall, and partaking in the splendor of one of their three sprawling national parks, including Þingvellir, which is also home to a UNESCO World Heritage Site. You can find the world-famous black sand beach, Reynisfjara, on the South coast of Iceland.

If you’re a serious hiker and camper, you could easily plan an entire trip around trekking the Laugavegur Trail, a 55 km route known for winding through magnificent and wildly varying sights, including past Eyjafjallajökull volcano.

A trip to Iceland also wouldn't be complete without visiting the Blue Lagoon natural geothermic hot springs for a spa experience unlike any other. 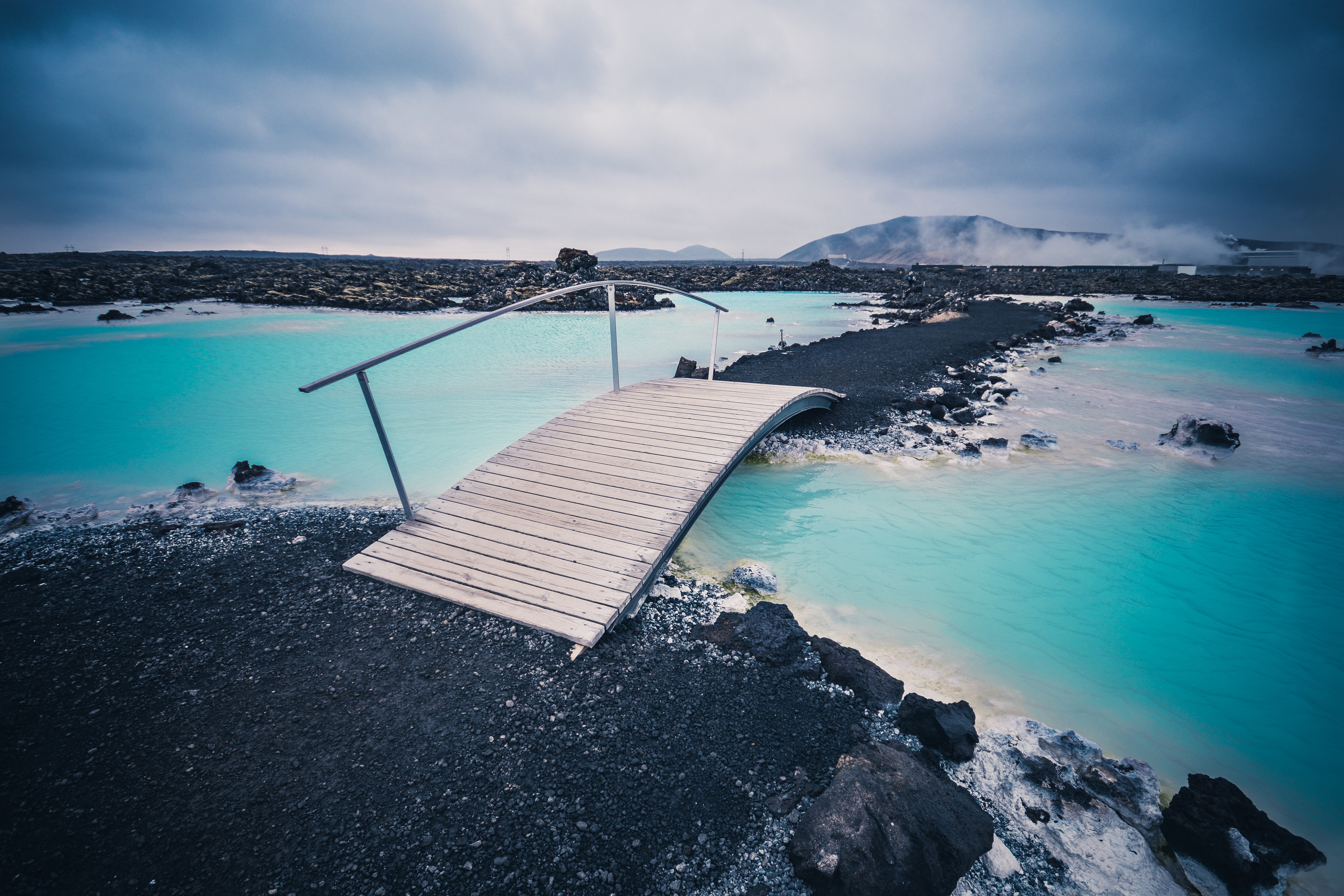 Despite what the name suggests, Iceland isn’t a frozen tundra year-round. Instead you should expect a cooler, but overall temperate climate, similar to southern coastal Alaska. This makes Iceland great to visit year-round, with each season offering something different for tourists to enjoy. The weather may change quickly so pack smart and dress in layers. Pay special attention to having waterproof garments – especially when exploring waterfalls!

From May to September whale watching is at its peak and whitewater rafting and touring of cities and towns is excellent during warmer months. The aurora borealis is most prominent from September to April, and the snowy winter months provide fantastic opportunities for winter sports like skiing, snowboarding, and snowmobiling, as well as being the ideal time to traverse one of the country’s spectacular ice caves. 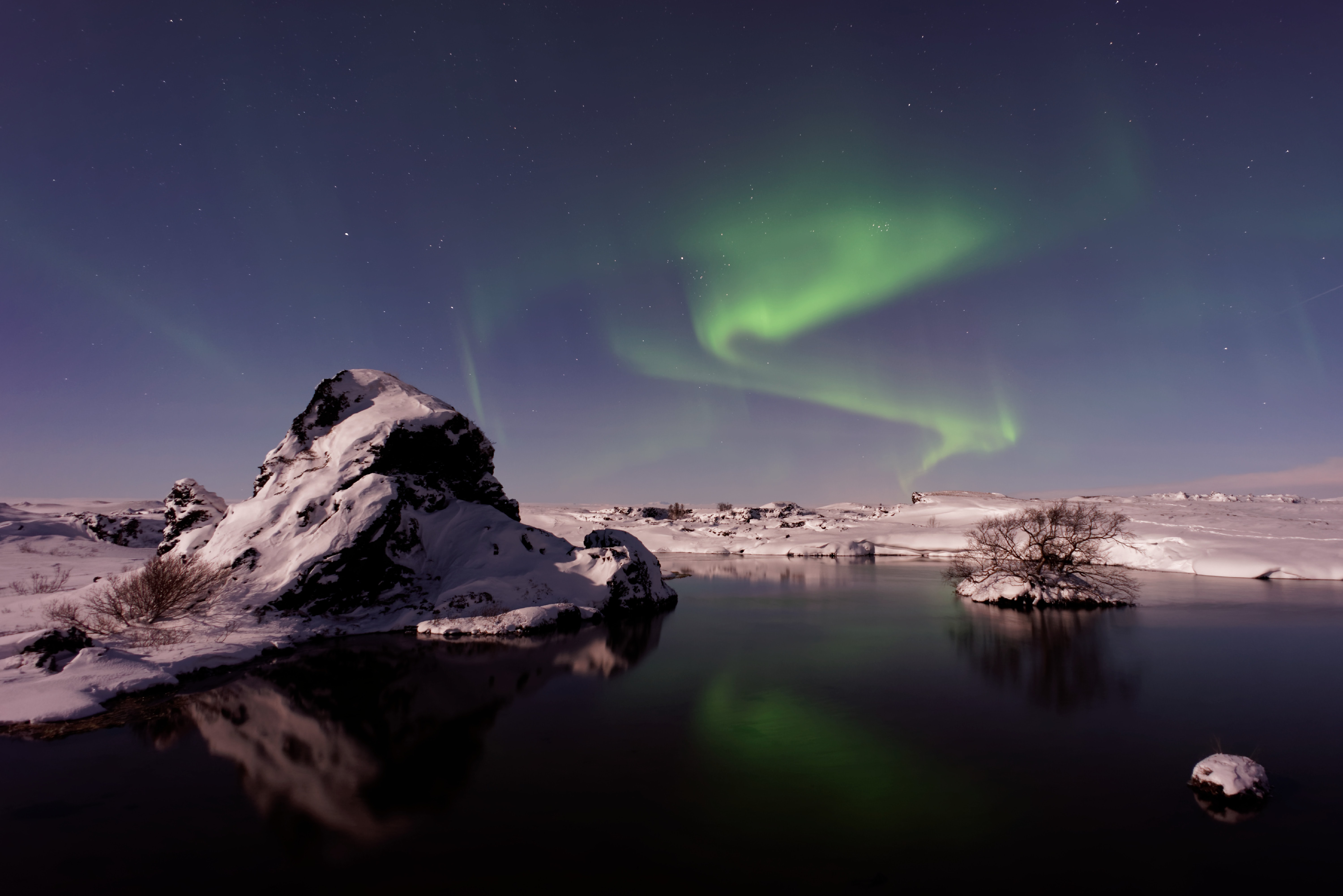 When determining when to plan your adventure, keep in mind the amount of daylight Iceland receives in each season. In the winter months they can receive as little as 4 hours of daylight, and in the summer months have as much as 20 hours of daylight. When traveling in the summer be conscious of the time and pace yourself! You don’t want to lose track of time until you’re exhausted pushing through the long day.

How to Get Started

Contact one of our travel experts today and we can customize your perfect Icelandic adventure! You can contact us at (614) 237-4488 or letsgo@uniglobetd.com.

Click here to find about Tokyo, this month's other featured travel hotspot.