“Is travel insurance worth it?” One of our most frequently asked questions to which we always say, YES! Throughout the COVID-19 pandemic most travelers have a newfound appreciation for travel advisors and travel protection. For those that still need a bit more convincing, we have plenty of examples illustrating just how valuable it can be! We’ve shared some wild stories before, but here are some new tales highlighting the power of travel insurance:

“I had a client book a Disney Vacation for him, his wife, and his 7-year-old son. One week prior to when they were supposed to leave, my client suffered a neck injury and needed a neck fusion. Under doctor’s orders he could not fly, let alone the rides and activities they scheduled. Thankfully, he had travel protection and was able to receive a full refund!

The same client re-booked his trip for the following year. The night before they were to leave, Disney announced they were closing due to COVID-19 and they, once again, had to cancel their trip. The client told me that he would have never purchased travel insurance for their vacation if it weren’t for their first experience. Thankfully, they were once again able to retain a full refund. Between the two trips he saved over $10,000. He assured me that he would never again travel without travel insurance!” 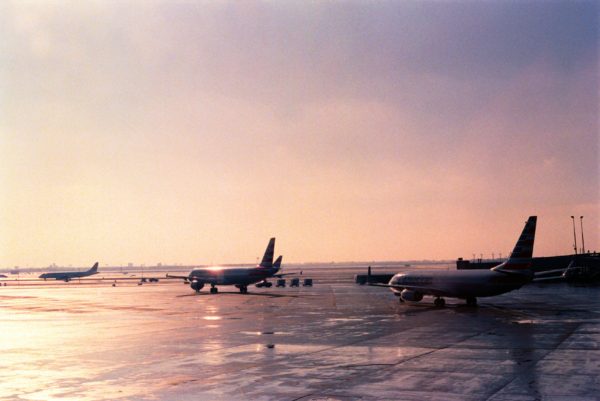 “I had a couple that planned their dream trip to Italy with several tours but opted out of purchasing insurance. They declined and insisted that there was no way they would cancel this trip.

The anticipation was high as their departure got closer.  Just a few days before their departure, they were out shopping and her husband passed out and fell backwards on a floor of a retail store.  This fall caused a cracked cranium and he suffered from oxygen surrounding his brain and some small brain bleeds. They wanted to either postpone or cancel their trip hoping for a full refund. Their trip was close to $8,000.  As you can imagine, I contacted the vendor and they were not hopeful that this couple would get any reimbursement since they were at full penalty.  I contacted one of my lead reservation specialists and spoke to the supervisor and they really worked hard to get some compensation.  After all was set and done they received about $4,000 but the remaining $4,000 was lost.  My client admitted that she regretted that she did not purchase insurance and that she will never make this mistake again.”

“I had clients who, in January of 2015, were traveling to London and then to Paris.  The day before they were to take the Chunnel from London to Paris, the terrorist bombings that became known as the Charlie Hebdo attacks took place in Paris.  Paris was totally shut down.  We were able to reroute clients from London to Nice, France, where they stayed on the French Riviera for 4 nights, continuing their vacation away from Paris.

We filed a claim on their return and they received all the airline change fees, hotel, transfers and tour costs associated with the trip to Paris.”

"I had a client that took her two granddaughters to Paris.  They had planned the trip for a long time.  Her husband had serious health issues and was in a nursing care facility.  They had once traveled together but due to his health issues not only could he not travel, but my client could no longer take care of him.  Three days into their trip, she received a call from the facility that her husband had suffered a massive stroke and died.  It was an awful thing to have happened.  We made the arrangements to get her and the girls home.  You have up to a year to file and submit a claim.  She just couldn’t deal with it immediately so after about 6 months I helped her with her claim.  She received airline change fees back as well as all hotel and tour cancellation costs." 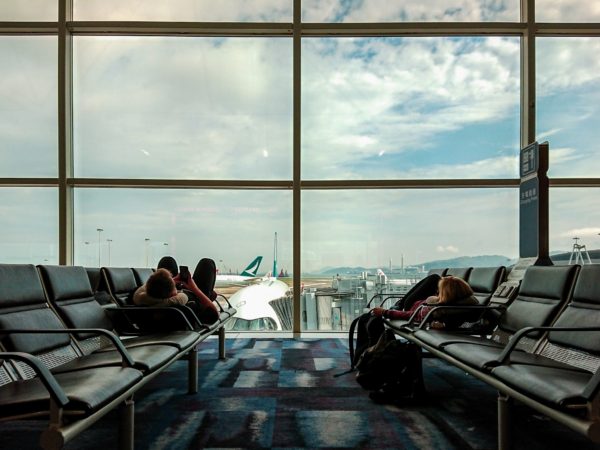 “One of our University student groups has an annual trip. Their flight to Columbus was cancelled due to the MAX grounding and the only available flight available to accommodate them was to Cincinnati. We had to make arrangements for a motorcoach to pick up the 22 travelers and take them back to the Columbus. The cost for this transfer was $1950. Thankfully, they had insurance and this cost was fully reimbursed. They were very thankful they had insurance!”

“I have clients that traveled to London to visit their son. They used miles for their flight and hotel arrangements, but wanted me to help them purchase an insurance plan giving them medical coverage while traveling abroad. I sold them a zero-trip cost policy, giving them medical coverage while in London. Unfortunately his wife became ill with the Norovirus and had to be hospitalized and undergo surgery.  Their stay had to be extended to allow for her recovery and they incurred additional expenses. Travel insurance covered all of their medical bills as well as a portion of the additional expenses incurred for hotel and meals. The cost of their policy was less than $200. This investment covered tens of thousands of dollars in medical bills. A great investment!! This is why you purchase travel insurance!"

Written by the UTD Team
Uniglobe Travel Designers is a minority, women owned, award-winning, full service travel management company specializing in both corporate and leisure travel. This article was a collaborative effort from our team.